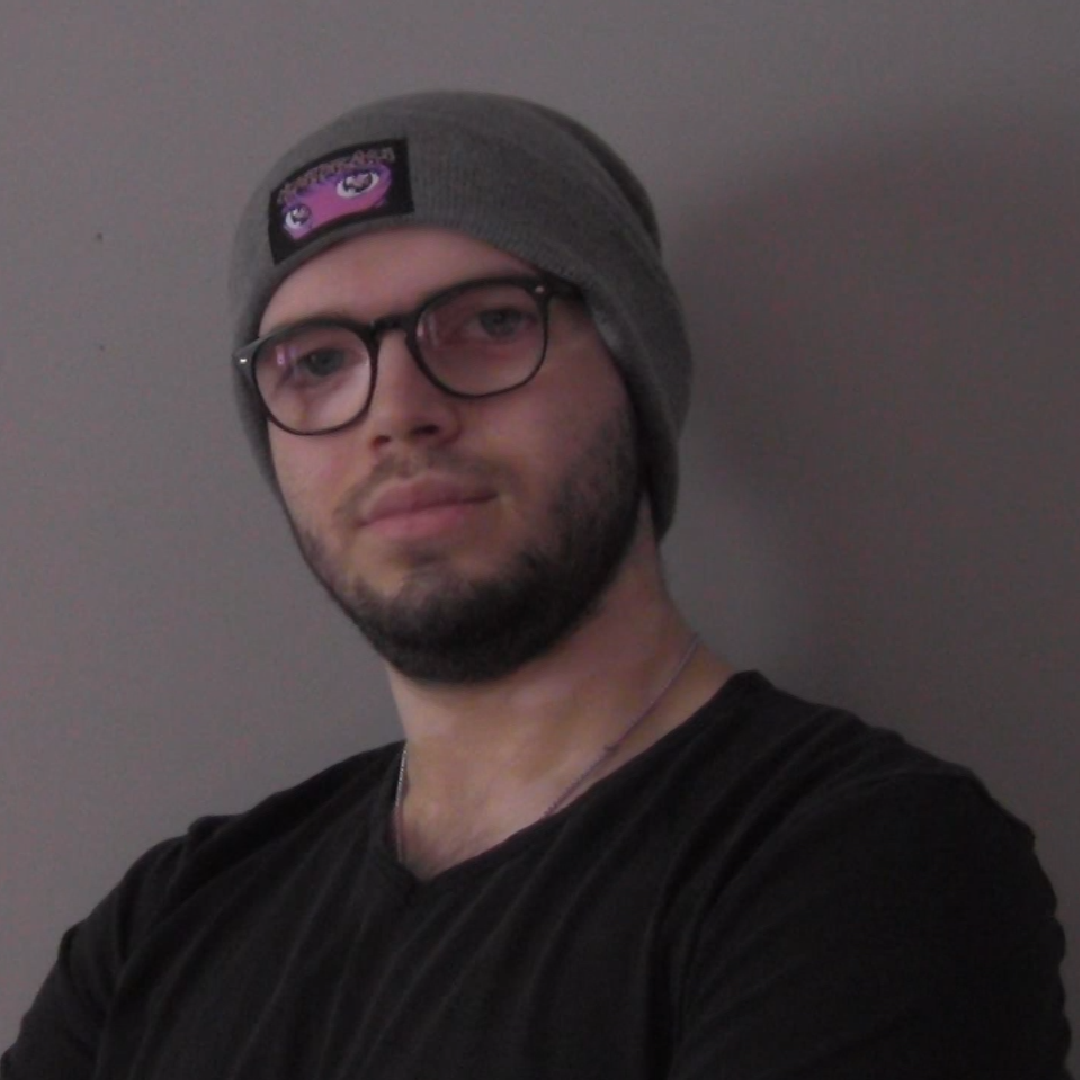 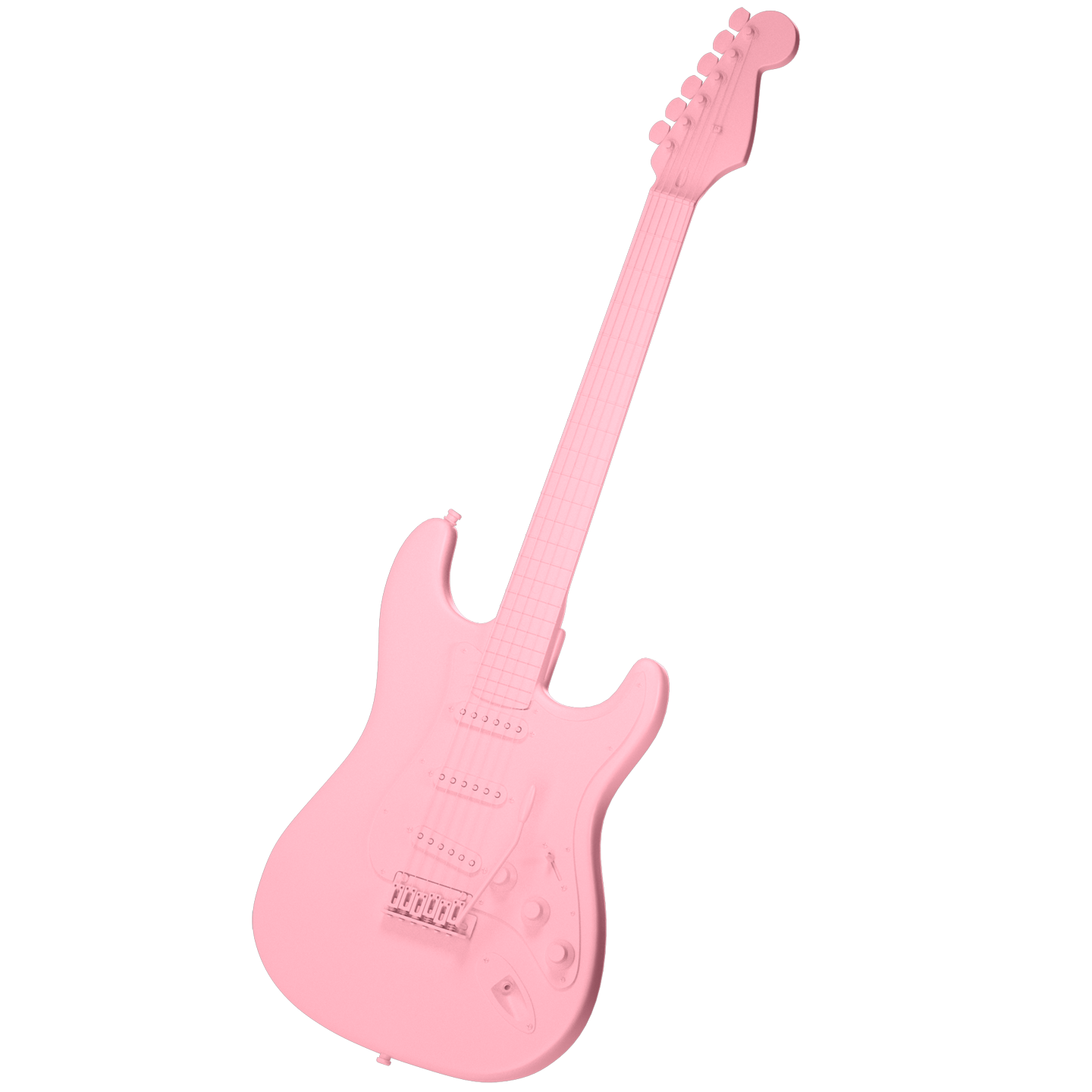 Allow me to introduce myself. My name is Luca Crognale-Manzoli. I'm YSDN graduate and a brand and motion designer as well as a video editor looking to work in the gaming and esports industry. I've had the opportunity to work with Steve Arhancet, CEO of Team Liquid and Robbie Adolfo, motion designer for Toronto Ultra & Toronto Defiant.

I'm a musician, and I would consider myself to be more musician than designer. I've been playing music since I was young, and I've been influenced by music in more ways than just in my work.

Modernism on Paper is a motion piece based on a book cover of a book by the same name designed by Japanese designer, Kawabota Naomiti. 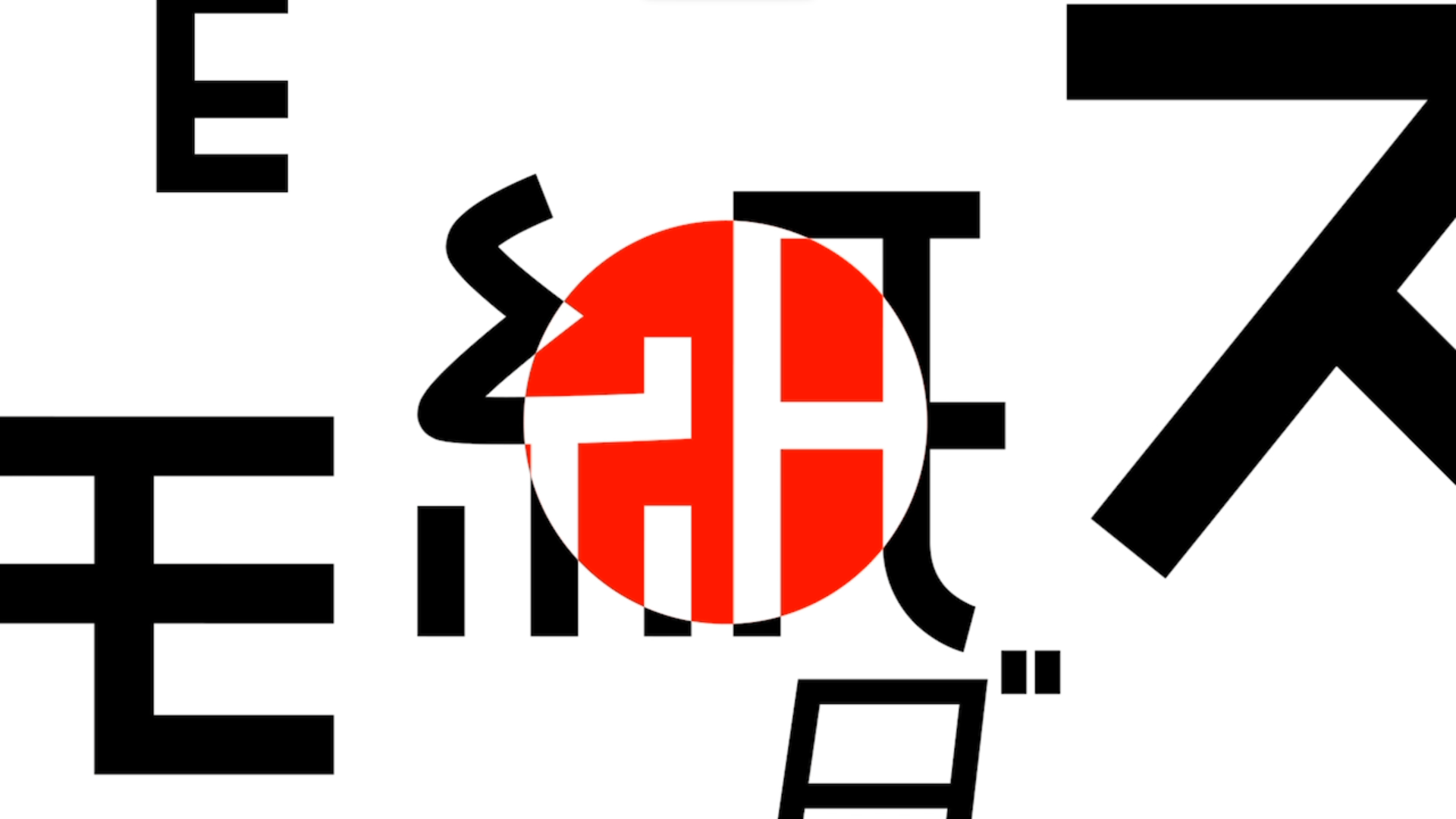 Despite the title, this video has nothing to do with invisibility, and it is in fact just related to the song. The project itself acts as an emulation of early 1990s graphics and video. It's a stylistic piece with fast editing and a very loud visual style. 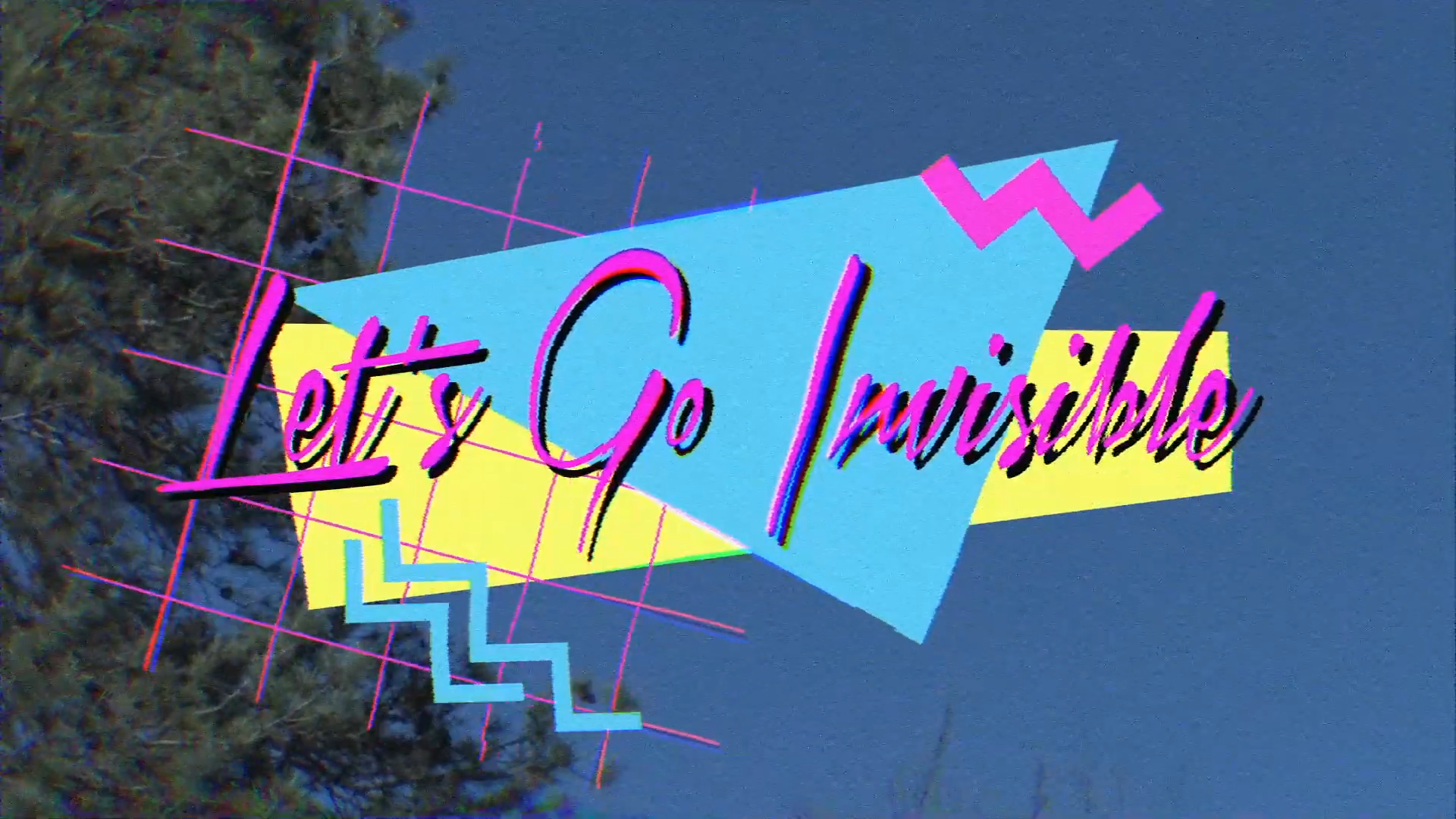 A rebrand of the Italian music festival Sanremo. The project includes an event poster and e-tickets 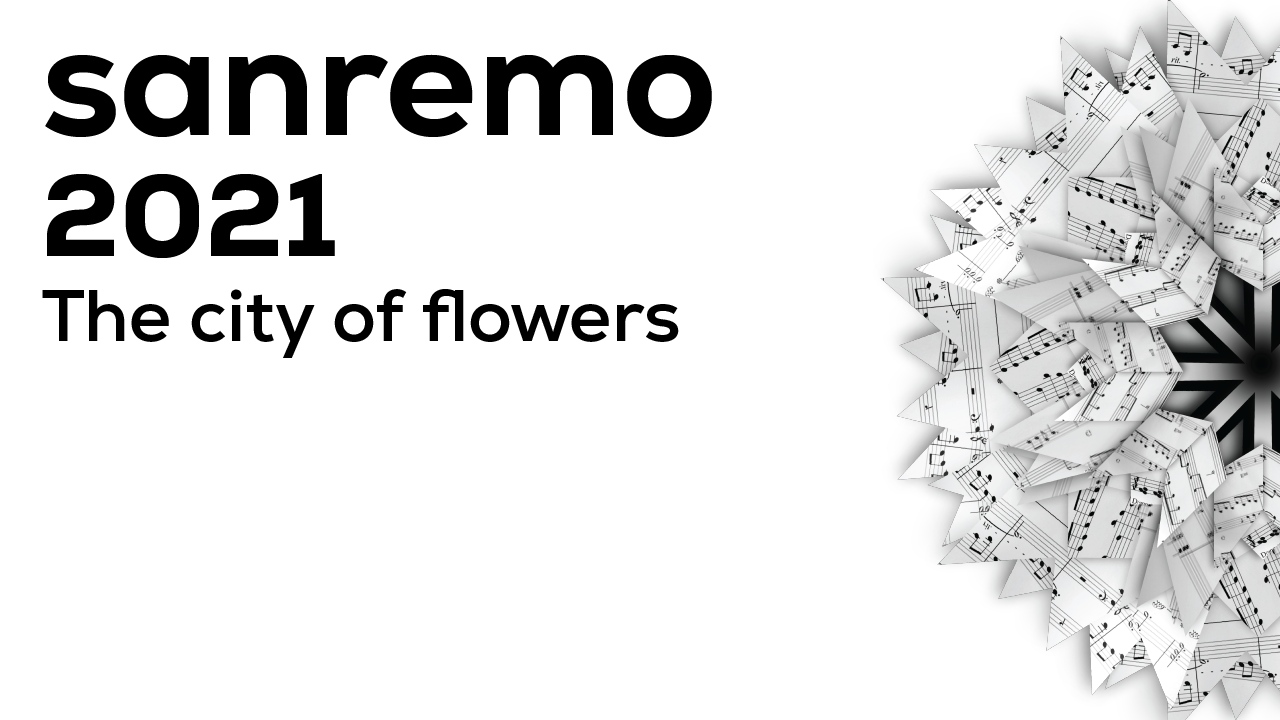