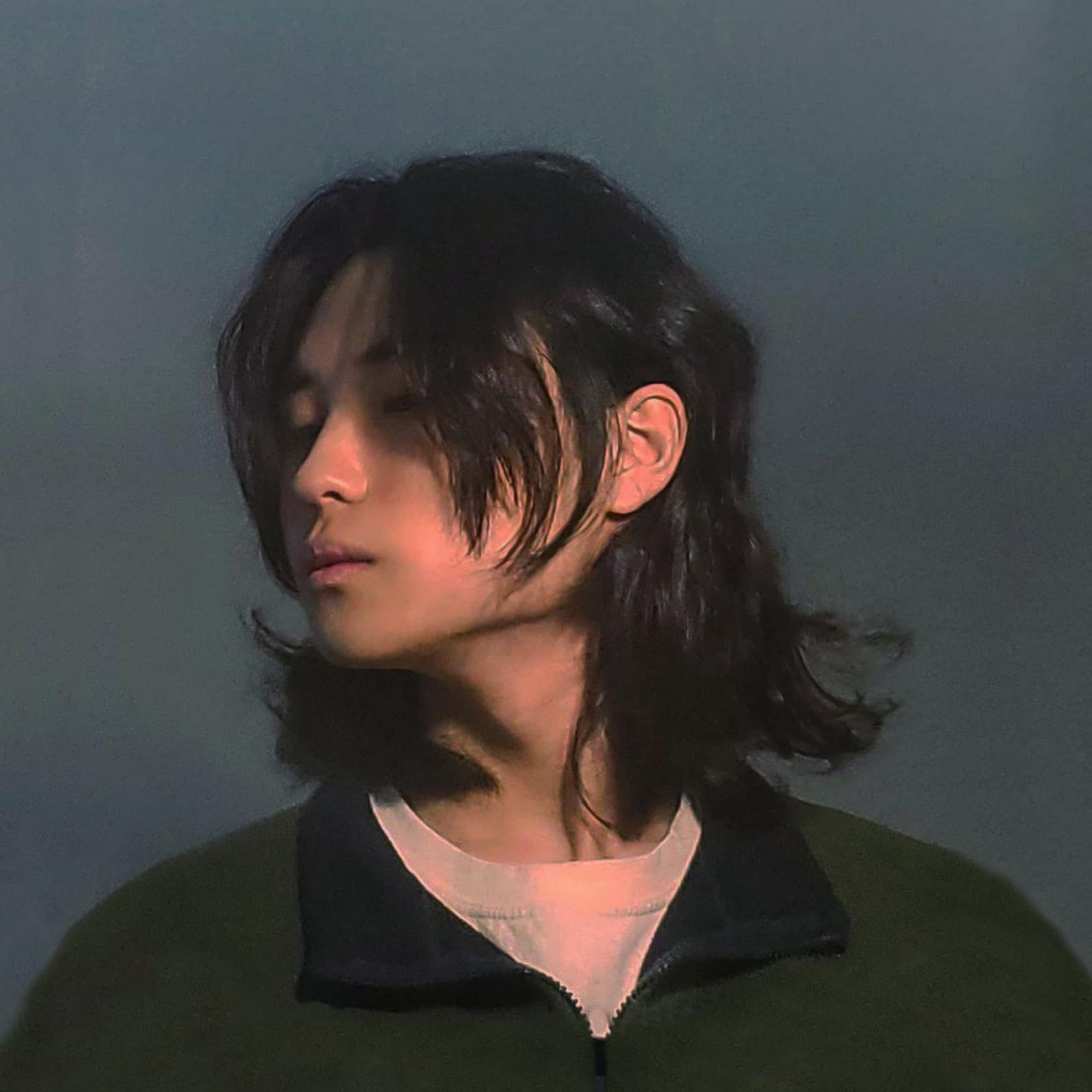 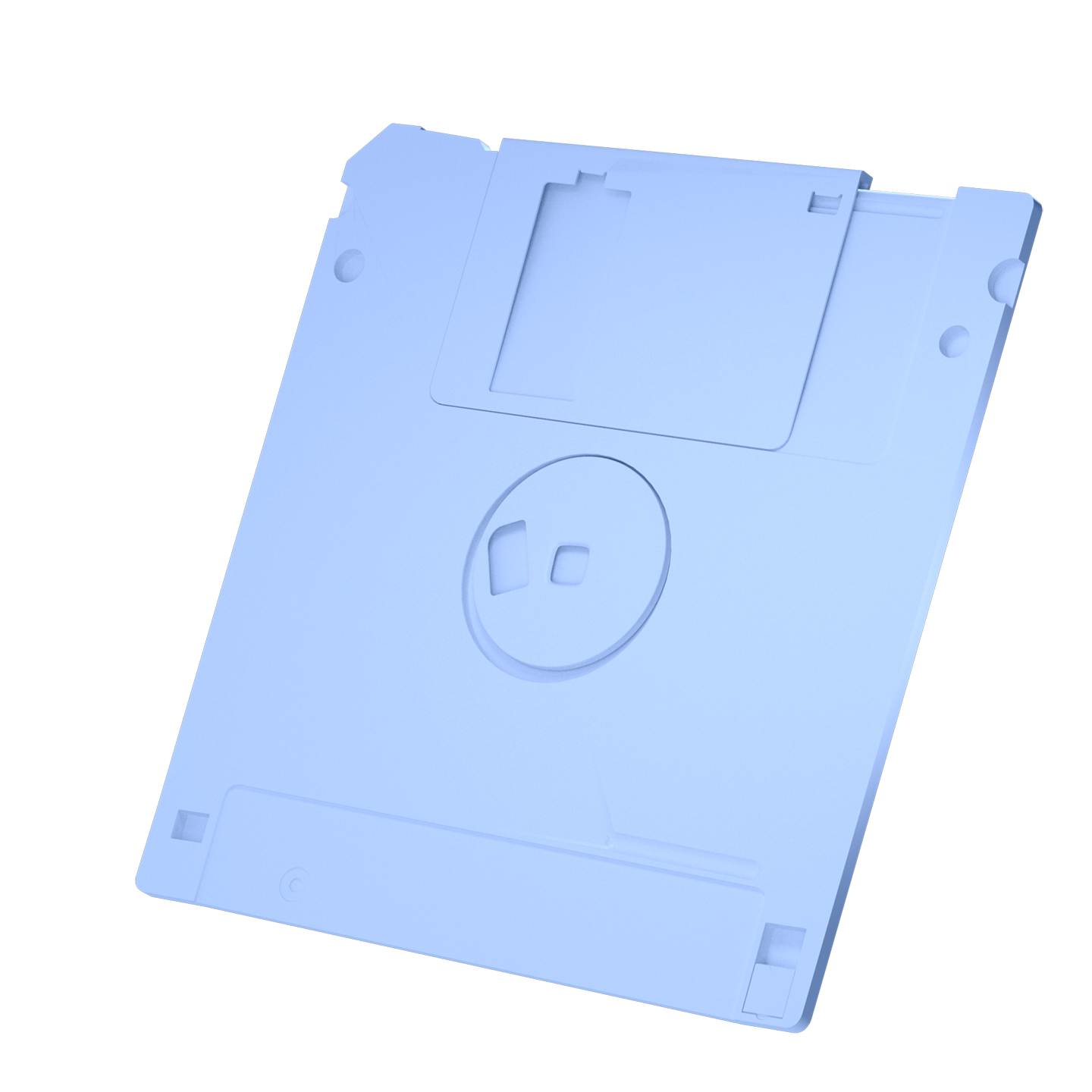 A creative director/content designer specializing in design that is accompanied by music, animation and film. As a designer who incorporates audio and video into his work, Joseph has studied and expanded his knowledge beyond graphical design, making sound design, videography, and visual effects, an impressive addition to his skillset.

I chose the floppy disk as my 3D object because it symbolizes my legacy, as if my work is being saved and stored in the minds and hearts of people all over the world

A minimalistic street style clothing brand as a response to the lack of "good" fashion in Toronto. Due to a lack of appealing yet affordable clothing in the Toronto fashion scene, Korean street style was incorporated into the designs as well as a more oversized fit for style and comfortability. 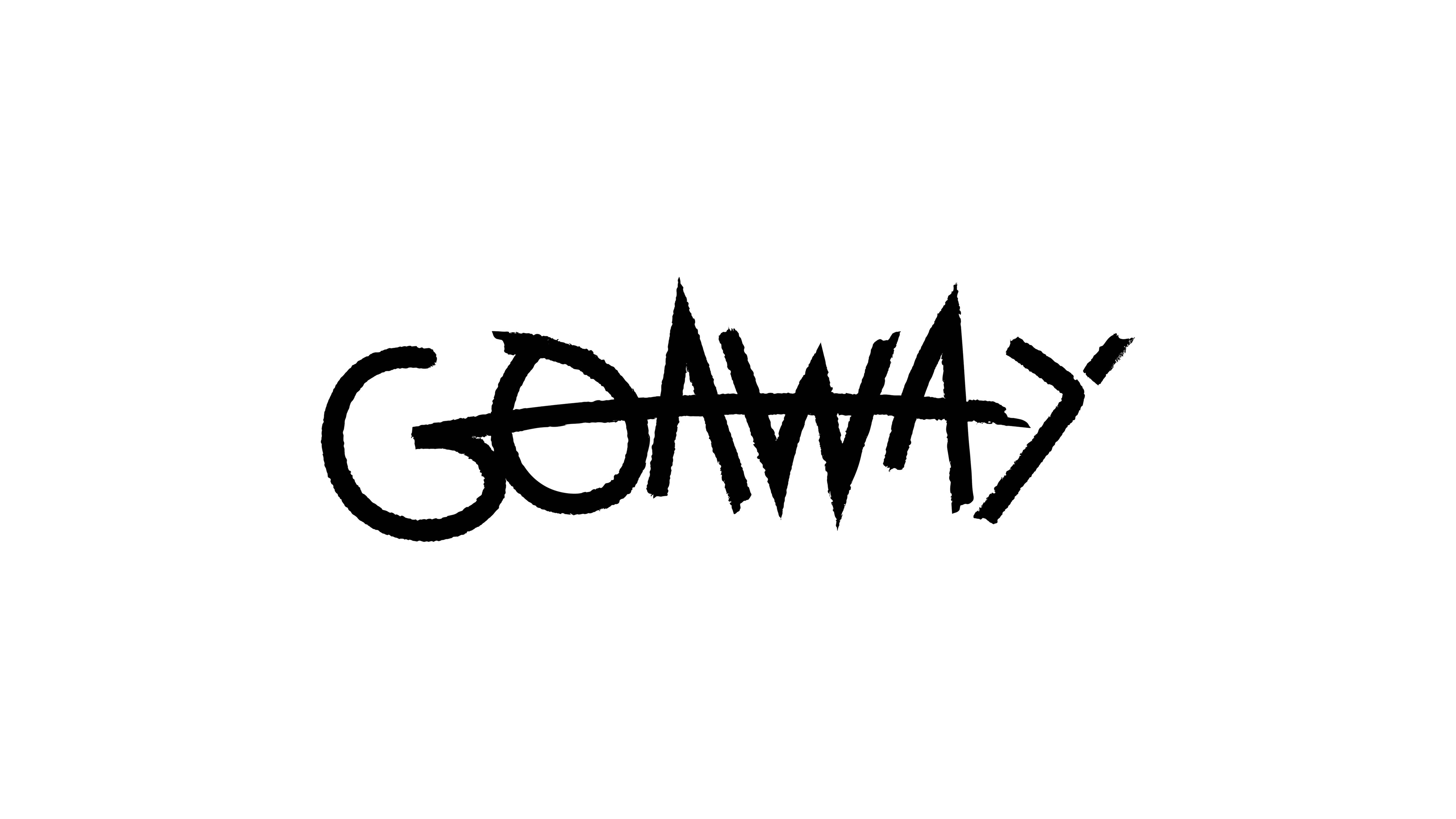 A PEN VS. THE WORLD

A film dedicated to the abstract interpretations and relations of a simple pen, compared to the world. With intriguing transitions going from scene to scene, this film takes the audience on a journey of discovery and inspiration as it opens the mind to endless possibilities. 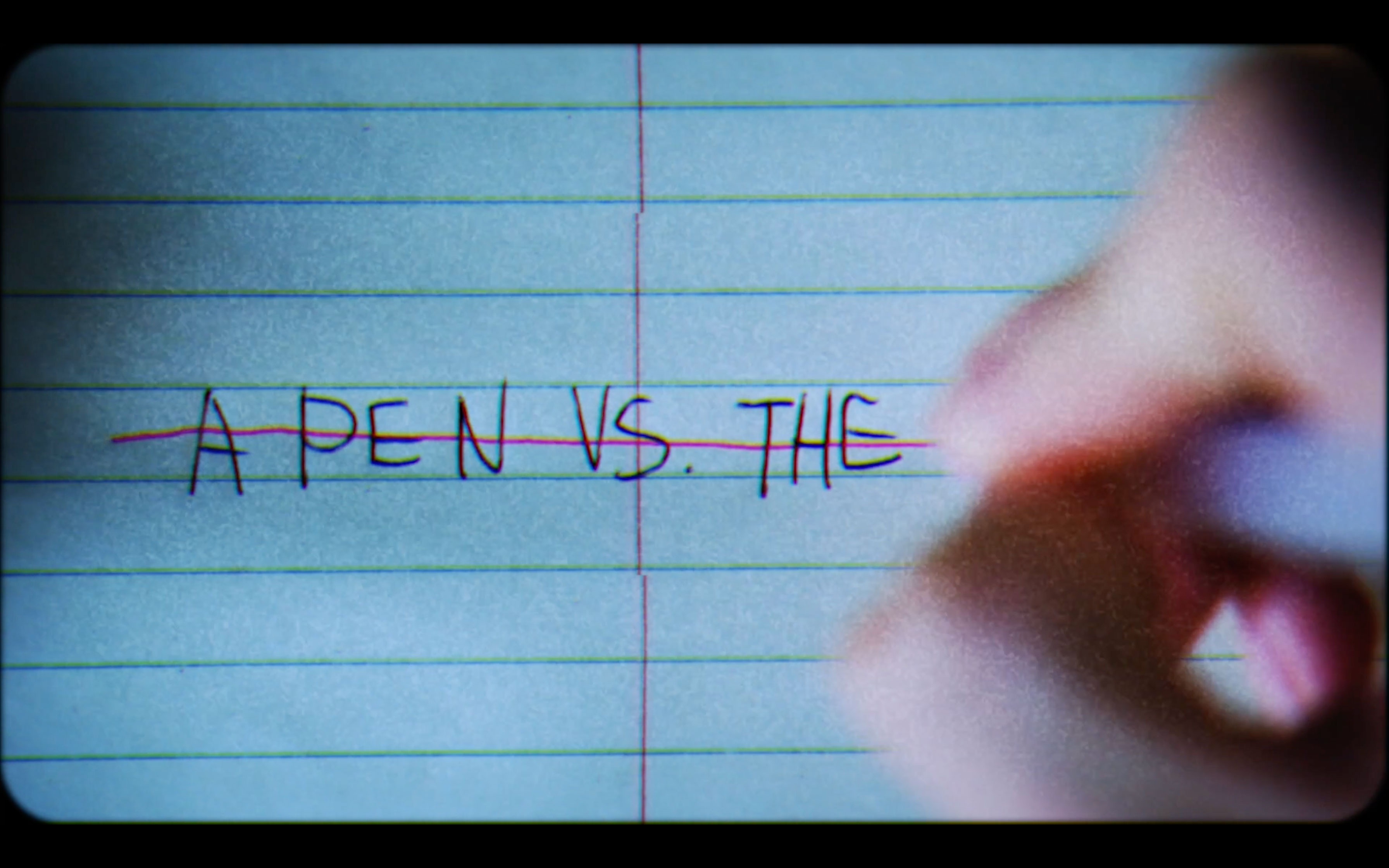 A short but clear narrative to how much impact deforestation has on the earth. Whether trees are cut down or burned, they release carbon dioxide back into the atmosphere, ultimately contributing to climate change. 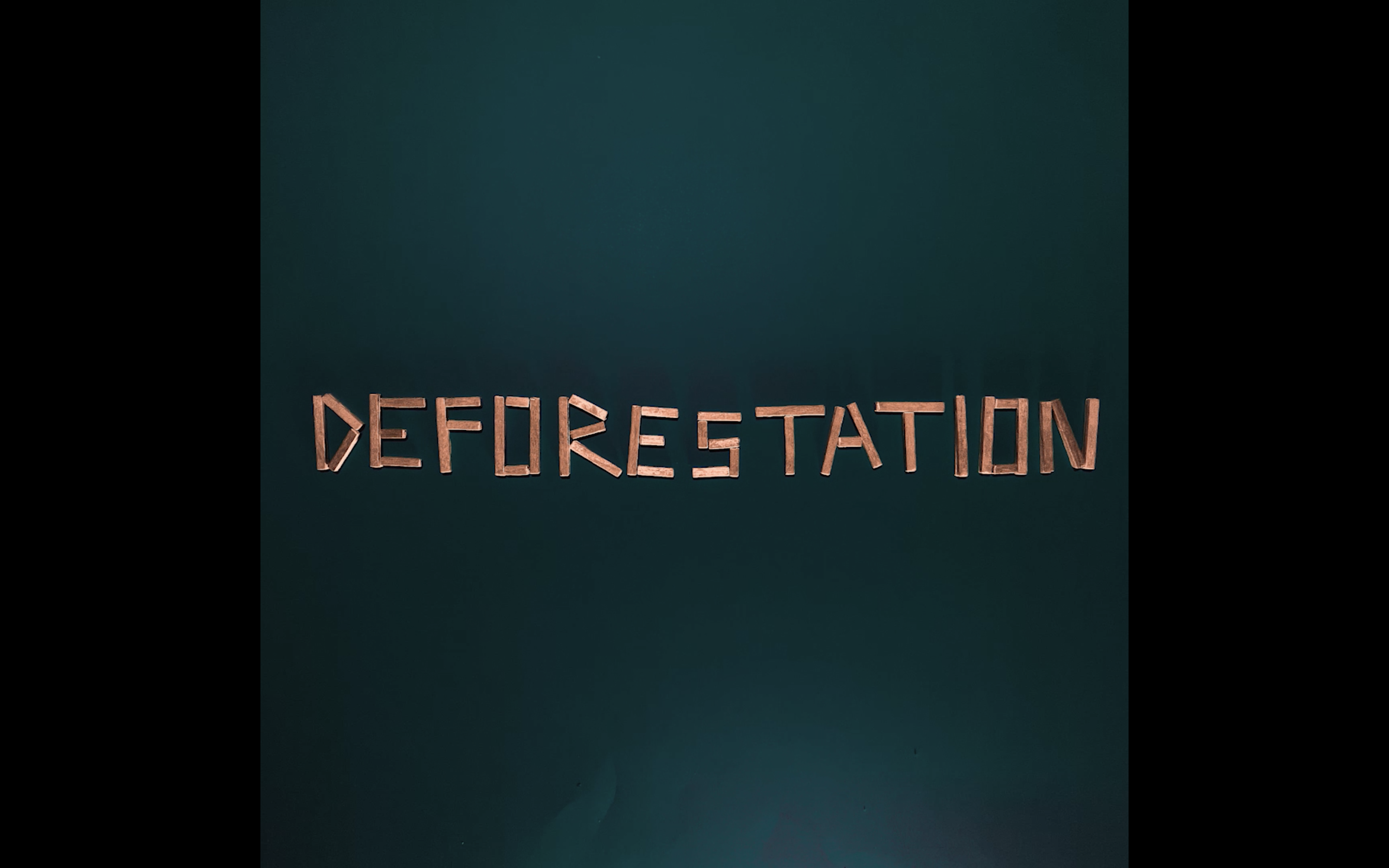